This step-by-step guide covers how to add daily spatiotemporal PM25, NO2, and O3 estimates from models created by Joel Schwartz and used within CREW. We assume that the user starts with geocoded data, but DeGAUSS can also be used to geocode address data if needed.

For detailed documentation on DeGAUSS, including general usage and installation, please see https://degauss.org.

If you have used DeGAUSS, would you mind providing us some feedback and completing a short survey?

3. Use geolocation to find grid identifier

4. Use grid identifers and dates to get exposure estimates

Linking to the nearest “grid” 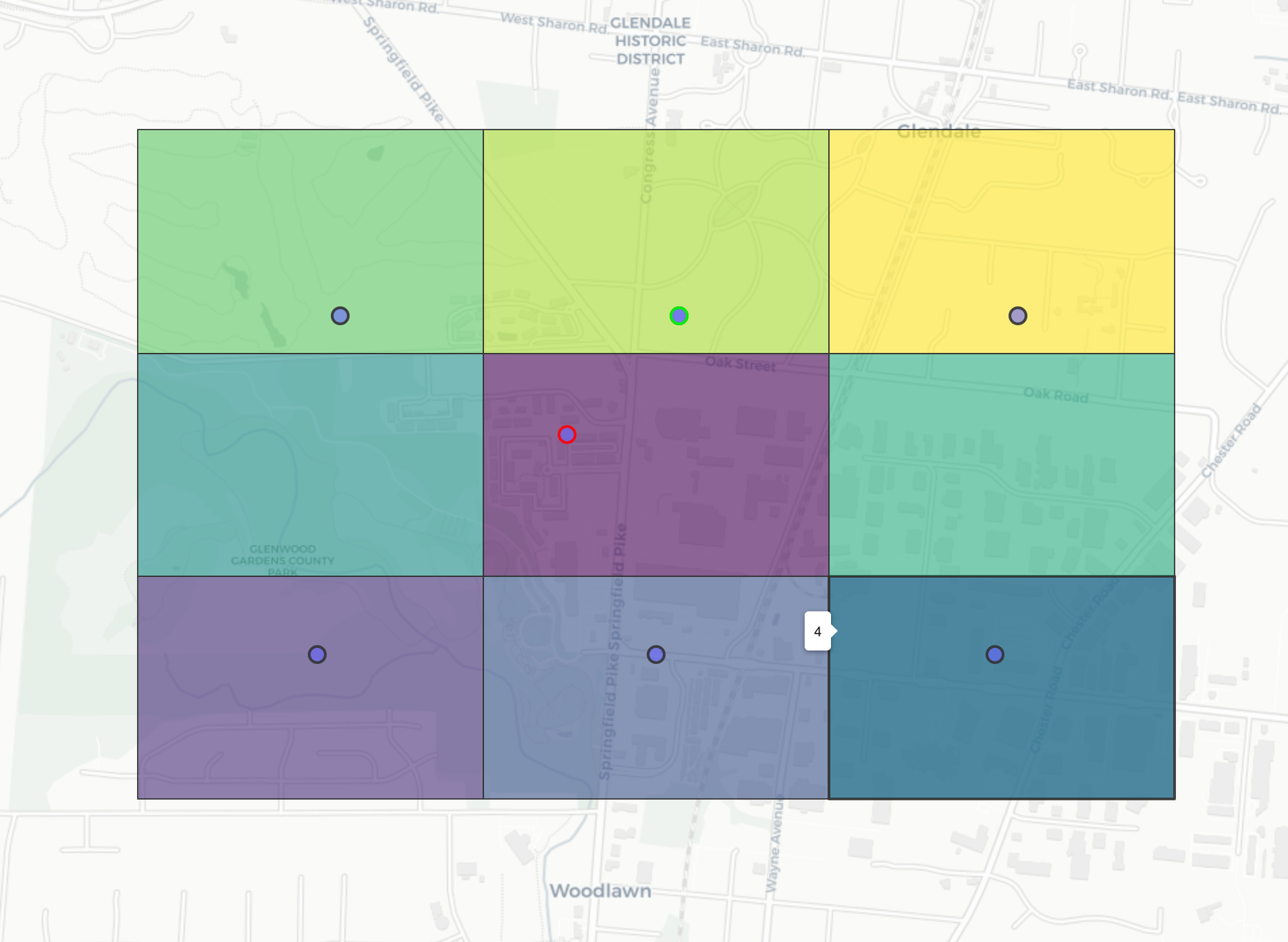 degauss/schwartz_exposure_assessment does not come with all of the spatiotemporal exposure estimates (which are around 200 GB in a compressed zip file). Instead, the container determines which geographic regions and calendar years are necessary based on the input dataset. However, since the container requesting chunks of the exposure estimate data is downloading them over the internet, we need to make sure to not include any protected health information. The HIPAA Safe Harbor Guidelines and the Revised Common Rule specify that spatial location information is not considered PHI if the geographic identifier contains at least 20,000 people. For example, this is why “de-identified” datasets will only contain 3-digit zipcodes instead of 5-digit zipcodes. Similarly, we can conveniently use the geohash we are already using for lookup to “coarsen” our geographic precision by truncating it from a resolution of 6 to a resolution of 3. The container transmits the calendar year and resolution 3 h2 geohash to an Amazon Web Services Simple Storage Service (AWS S3) to retrieve estimates as needed. This prevents the download of unnecessary spatial and/or temporal “slices” of data that will never be necessary for every individual user, decreasing the time and resources needed by the end user to run the software while never sharing any protected health information. 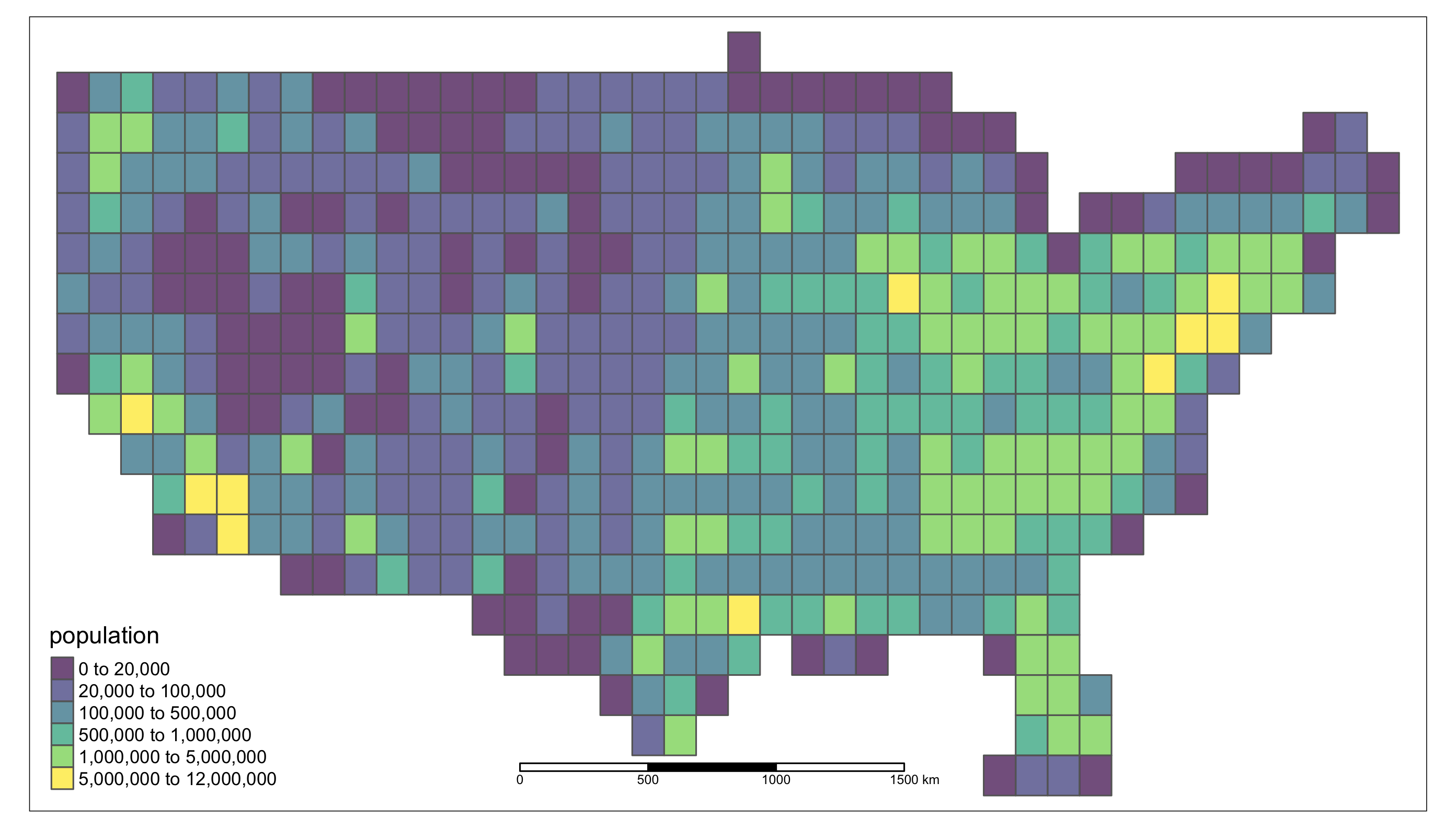 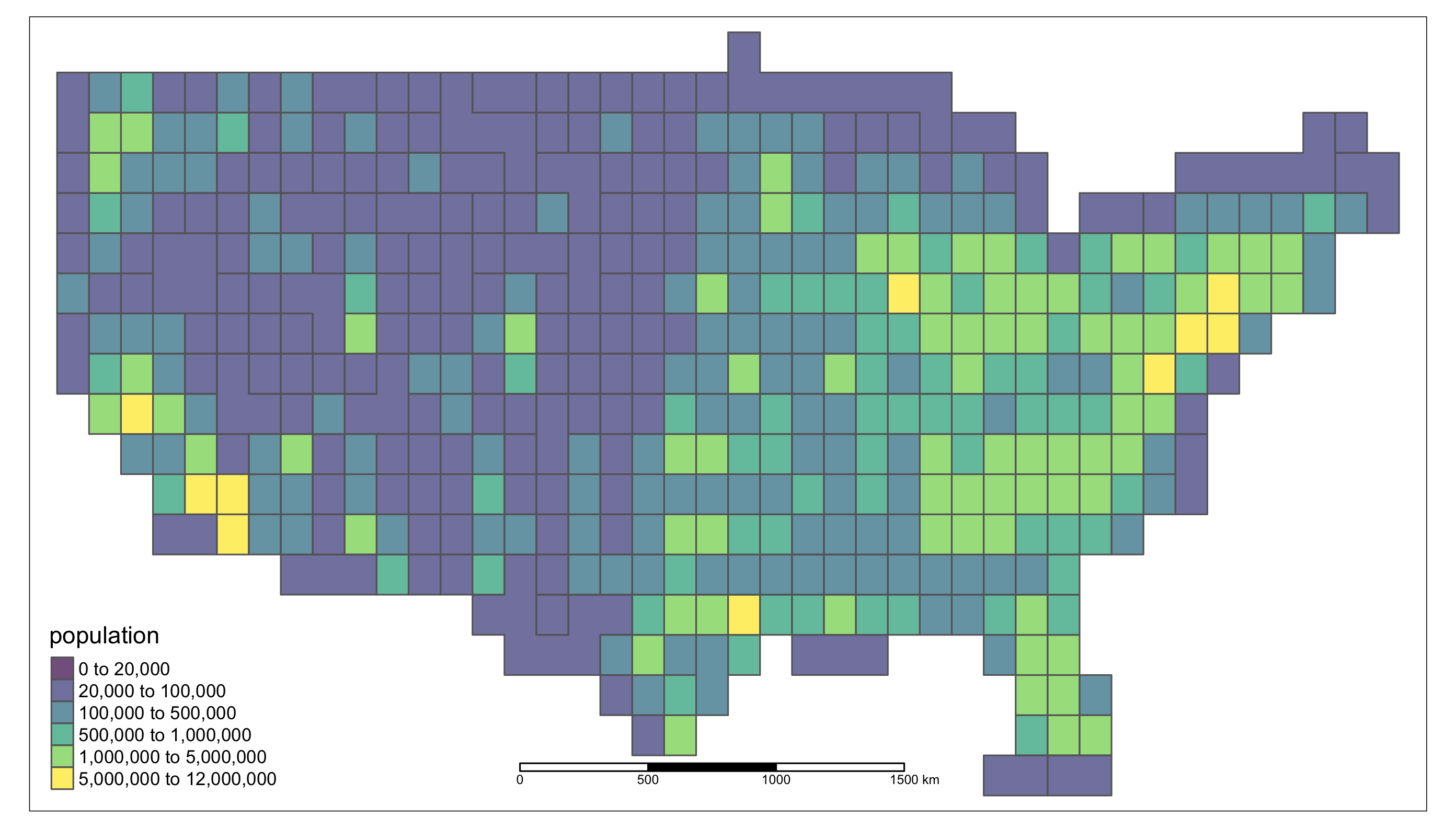